Study tour to Germany and the Netherlands

In frame of the technical assistance project “Improvement of Groundwater Protection in the Mekong Delta provinces”, the Federal Institute for Geosciences and Natural Resources, Germany sponsored for a study tour to Germany and the Netherlands from February 16 to February 26 for a group of main managers of NAWAPI. Ms. Dorit Lehrack – the Project Leader – also participated in this tour and the team leader. The two local Vietnamese staff working in the project also joined the tour for capacity building. The whole program and schedule were prepared by Ms. Dorit many months before the tour.

During the first week, the group visited the BGR headquarter in Hannover, Germany. People were introduced about the organization and institution of water resource management. The group also went to the Hannover water work, one of the most important water treatment plant in Lower Saxony. Ms. Dorit arranged a visit to the Hamburg habor for the group.

The Vietnamese goup visited and learned experiences from the WaterNet, one of the largest water supply company in the Netherlands. WaterNet built up a system of sand dunes for aquifer artificial recharge in which, the canal water was directed to and infiltrated through the sand dune. This will become tap water after some more further treatment steps.

The greenhouse – rainwater harvesting system was studied and implemented by the Kiwa Water Research Institute (KWR).

During the time in the Netherlands, the Vietnamese group had a good chance to see one of the great flood protection works: the storm surge barrier Maeslantkering which was built in 1991 and completed in 1997 helps protecting many large resident areas of 1.5 million people around Rotterdam. The Maeslantkering acts as a final line of defense for Rotterdam against high levels of incoming seawater. It is one of largest moving structures on Earth, and the most impressive project of Delta Works.

Good impression originated from the Deltares Institute with its high ranking hydrogeologists and advanced technology researchs. The group was strongly impressed by the Utrech University in Den Hag which was founded nearly 200 years ago and has strict procedure and high requirements for postgraduate education.

The Netherlands Water Partnership (NWP) has a broad network of membership and is willing to connect with Vietnam.

The study tour to Germany and the Netherlands brought to all participants lots of helpful knowledge and good impression about the agencies and organizations they met. 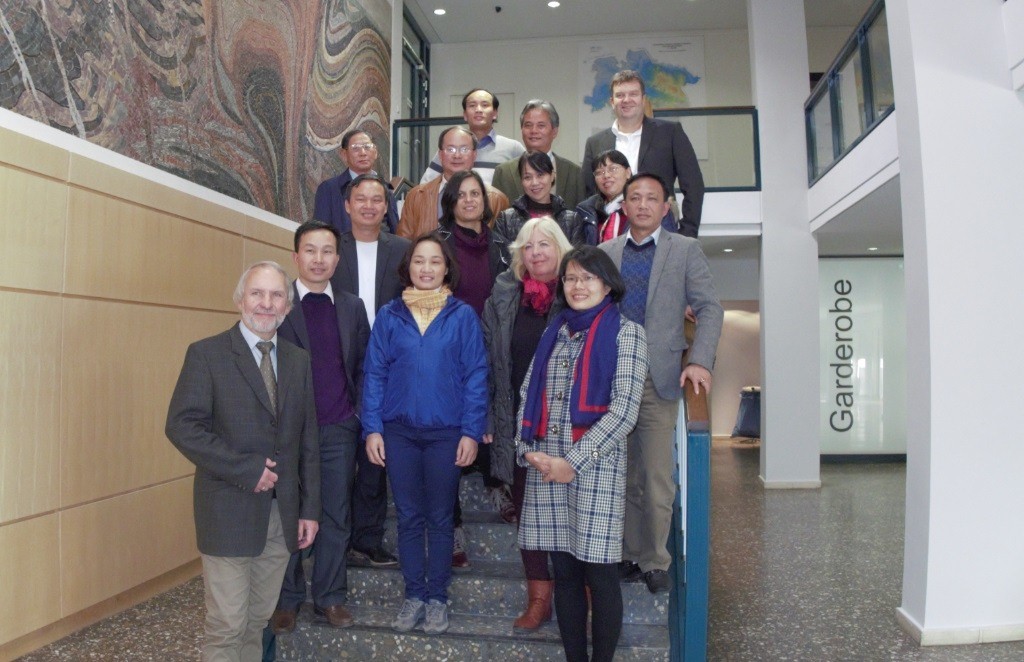 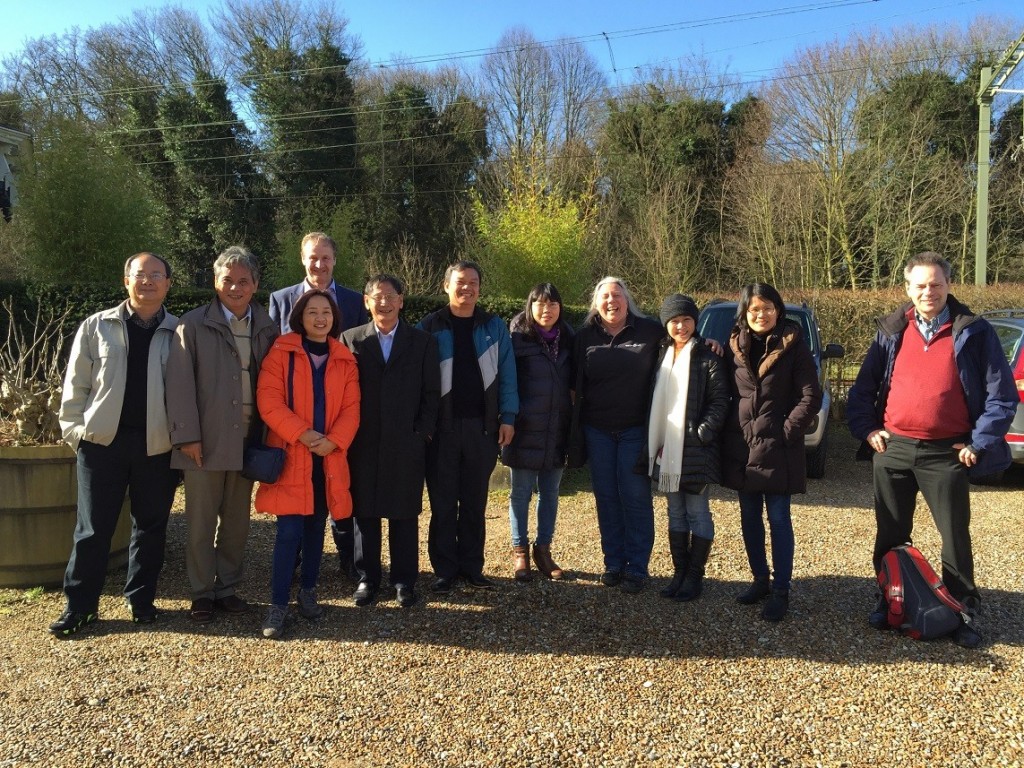