Kien Giang: It was the first visit to learn about the DONRE and their possible interests in the cooperation with the project. Groundwater management is a complex task since the province stretches through various ecological areas with very different occurrence and reliance on groundwater resources, including several islands. Lack of updated data and effective tools for data management have posed challenges for the DONRE’s decision-making process. Building a groundwater information system that integrates licensing and monitoring data (GISD) was identified as priority for potential cooperation between the two sides in 2021.

Ca Mau: Cooperation with the province has been on-going for several years, and the working meeting aimed at checking the progress of on-going activities, agreeing on steps for wrapping-up the completed tasks, and planning for up-coming activities in 2021. A fieldtrip was held to several project sites and on-going well drilling works by the VIWAT Engineering research program funded by Germany. The IT infrastructure at DONRE was also assessed in view of receiving online data from modernized groundwater monitoring wells, planned to be operational by the end of the year. 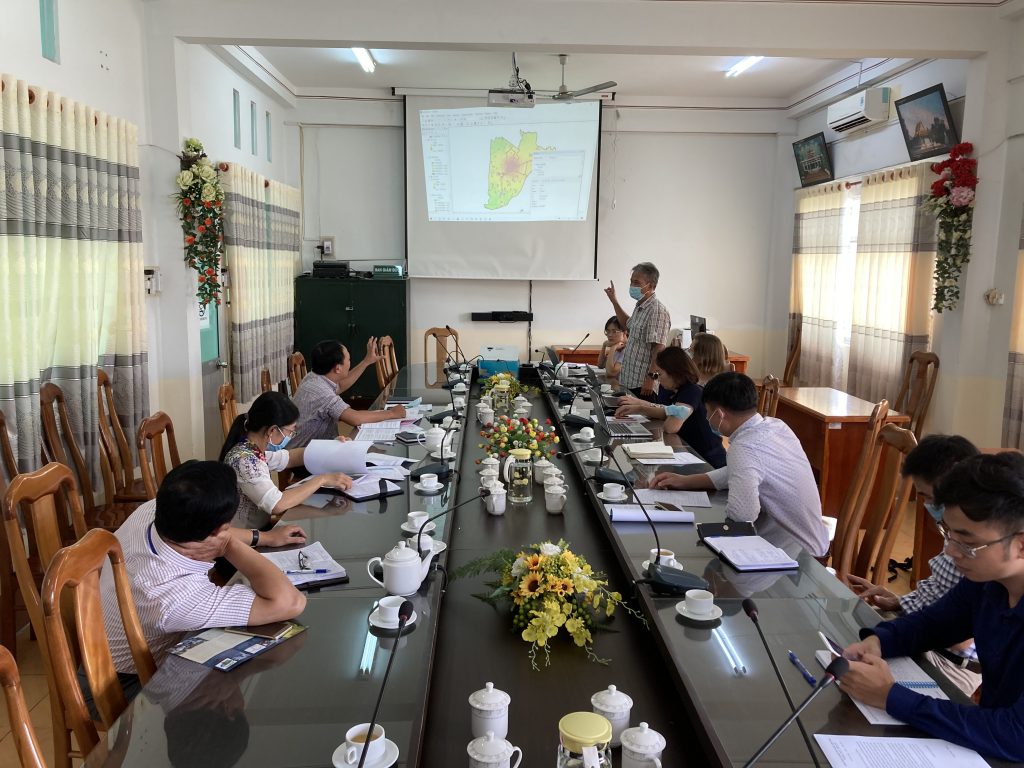 Bac Lieu: The province is a new partner for IGPVN, and during this second visit, a MoU was signed outlining the key items and tasks for cooperation between the two sides until end of 2021. A workstation with a demo version of the Groundwater Information System for DONREs (GIDS), developed under the IGPVN project, was handed over to DONRE for testing and feedback. Further steps for cooperation, including exchange of data and information, were initiated. Several production wells and facilities of Bac Lieu’s water supply company BAWACO were also visited. 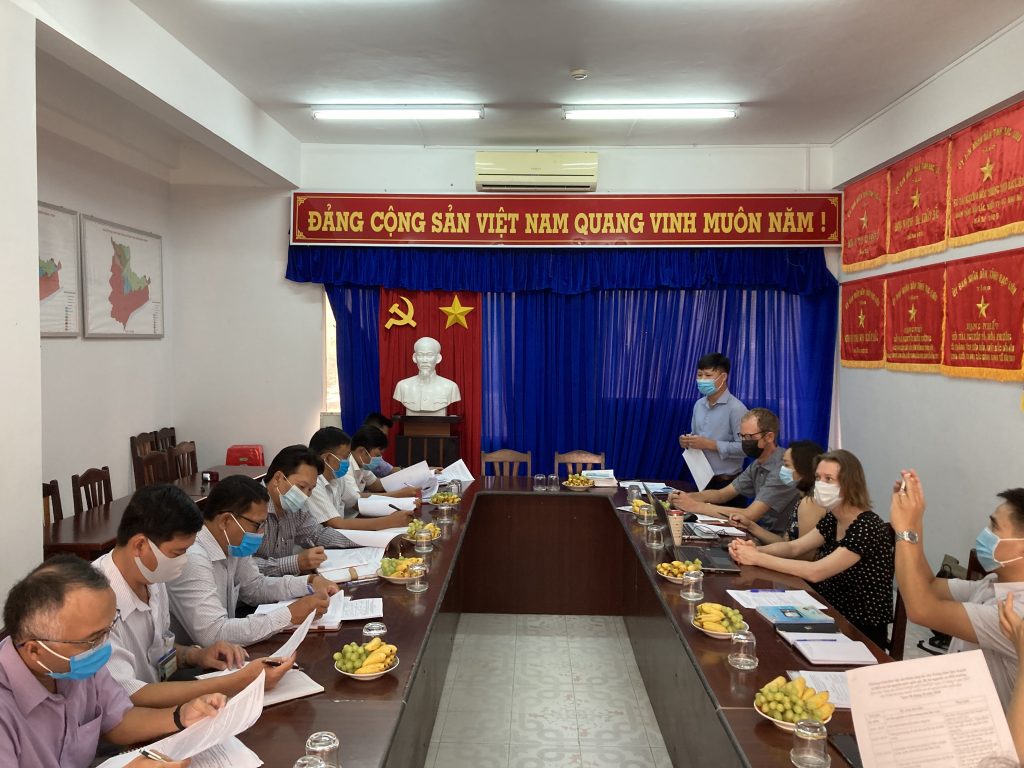 Soc Trang: A fact-finding meeting to identify the new interests of the DONRE for 2021 was held. Cooperation is currently centered around modernizing the provincial groundwater monitoring network, initially established with BGR support in 2014 (?). Procurement of real-time monitoring equipment is underway and installation foreseen for the end of 2020. Preparatory works were discussed and IT facilities at DONRE were reviewed in view of receiving monitoring data via telemetry system. 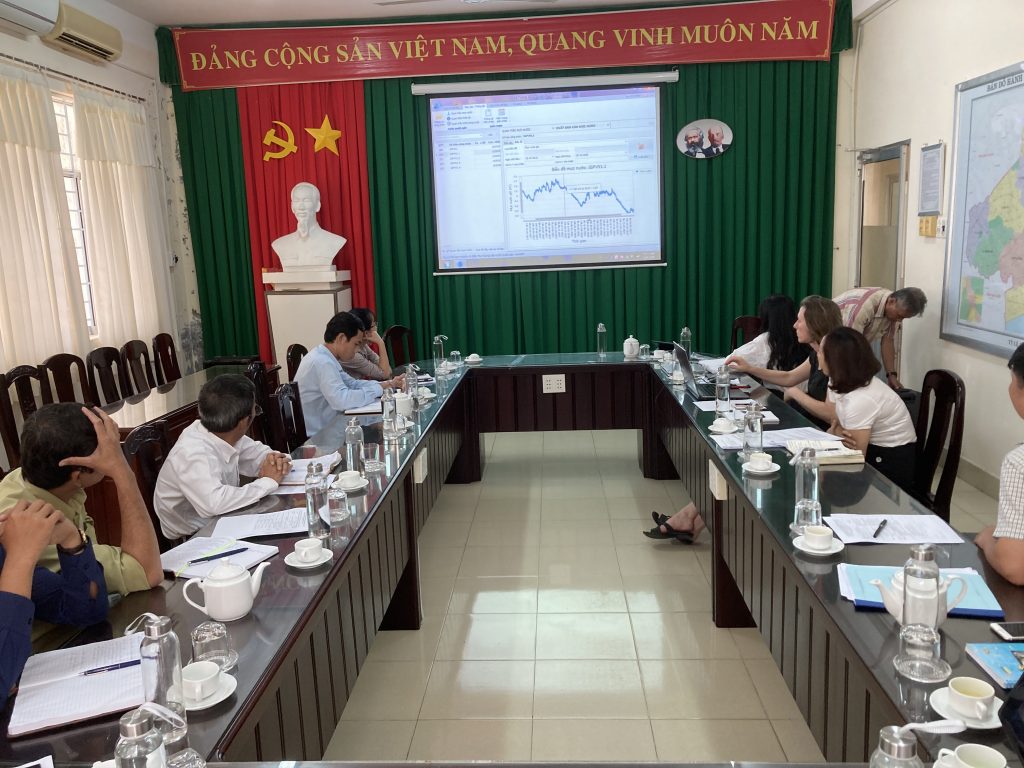 The ambitious mission was successful concluded with fruitful results. Following up after the trip was back-to-office reports, which included activities to be deployed in each of the four provinces, respectively.